The market town of Basingstoke is less than 50 miles south-west of London, which places it in ideal striking distance for anyone who would like to escape the hustle and bustle of the capital for a weekend away. But is this town really worth your time? In this post, we intend to show you that Basingstoke has grown into a much more worthwhile destination than it once was. We’ll also offer some insight into what you can expect to see, do and enjoy whilst visiting this city. 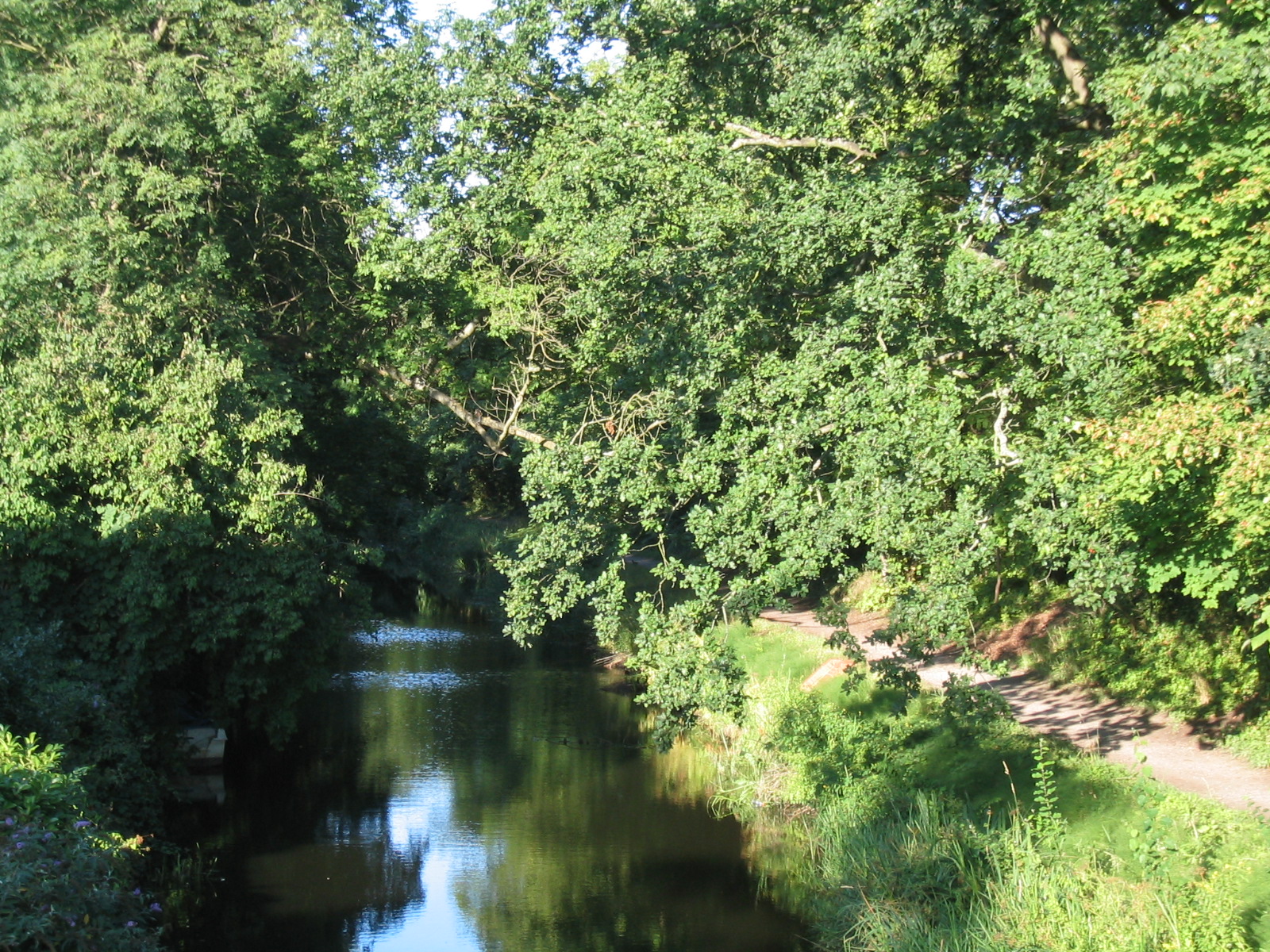 Basingstoke’s reputation as a thriving market town dates to medieval times. The first mention of this settlement in any historic records occurred in the Domesday Book of 1086. It’s also interesting to note that the weekly Wednesday market that convenes in Basingstoke has been doing so since 1214.

Basingstoke expanded significantly in the 1960s in order to accommodate the so-called ‘London Overspill’. At this point, a ring road and large housing estates were built, along with extended shopping infrastructure. Several stages of redevelopment have followed, and the city today looks considerably different than it did even a few decades ago.

It must be acknowledged that Basingstoke has endured something of an image problem in recent history. And whilst this city is certainly not a leading tourist destination, it has made more than a few subtle advances in the past 10-15 years. That’s why we thought we would take a moment to highlight some of the sights and attractions you can enjoy here. But first, let’s have a look at the transportation offerings.

Of course, when you first pull into Basingstoke, you’ll probably prefer to organise a Basingstoke taxi so that you can easily transport any luggage that you may have to your place of accommodation. Taxis are available here, but they may not be as easy to hail from the kerb as they are in larger cities. Fortunately, there are plenty of reliable taxi firms available. All you have to do is look online for contact details and call them directly. You can probably even arrange to have a car ready to meet you when you disembark at the train station.

Noteworthy Attractions in Basingstoke
Many people fail to realise just how many notable attractions are found here in Basingstoke. This may not be one of the UK’s must-see cities, but it still has plenty to offer visitors who would like to spend two or three days here away from the worries of city life. Please note that, whilst there is a compact city centre to explore and enjoy, many of the most impressive attractions are found on the outskirts of Basingstoke. With that in mind, you’ll want to find a taxi service you can trust so that you can call upon them for rides to and from the attractions.

Here are some of the leading sightseeing attractions in Basingstoke:

Finishing the Day at Basingstoke
After a day of touring the local sites and attractions, there’s still more to enjoy around the city centre. You’ll find a collection of charming restaurants and pubs here, some of which feature live music at weekends. The Millstone Pub, Sanctuary Live and Bounty Inn are all popular.

There are also several hotels within the city limits, including well-known international chains and a few local offerings. Here are a few of the best-known hotels in Basingstoke:

Best of all, Basingstoke taxi drivers know the area well, and they should have no problem finding your hotel. All you have to do is let them know where you’re staying, and they can arrange to pick you up.

The Palatial Mabul Island For Divers

Great Ways to Pass Your Time at the Airport