When most Americans consider traveling abroad, they imagine someplace with culture and natural beauty, like Europe and Southeast Asia – but what about Canada? Canada is filled with wonders worth exploring, and this list of nine travel spots around the country prove that a Canadian vacation is a vacation well-spent. 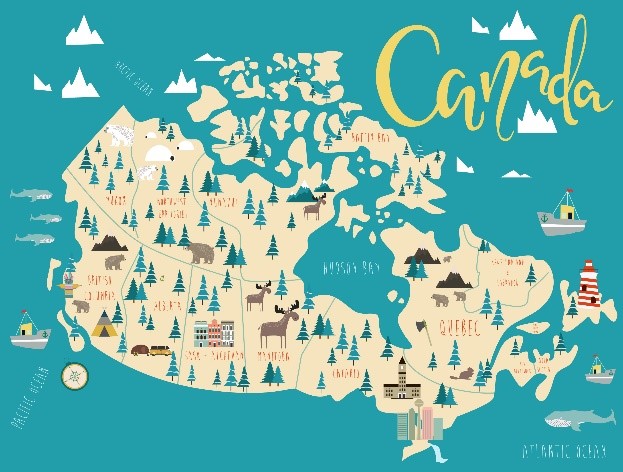 The bigger the waterfall, the higher the designation should be on your travel bucket list – so Niagara Falls should be number one. The Niagara region is filled with exciting adventures, from all the various views of the falls to wine country to the bustling tourist district of the city. You can see it all by purchasing one of several Niagara Falls vacation packages, which provide highlights of the best Niagara activities.

The heart of French Canada, Montreal is jam-packed with a unique, laid-back culture that emphasizes festivity, food, and family. No matter when you visit, you are likely to find one or two festivals in full-swing, and there are always award-winning restaurants offering mouth-watering fare. Finally, French-Canadians are much friendlier than their French ancestors, so you are likely to feel warm and welcome in this frigid city.

After you get a taste for Canada’s French contingent, it is only fair that you experience its British roots. Victoria and Vancouver Island are remarkably European, especially considering their distance from the motherland. You can tour Victoria’s stately parliament building, stroll through impeccably manicured English gardens, and enjoy afternoon tea on your elegant Victoria getaway.

The Canadian Rockies are merely the northern section of the North American Rockies, which extend through Colorado and Montana below the border and Alberta and British Columbia in Canada. As in the States, the Rockies are utterly stunning and the perfect environment for an extended outdoor adventure. At the very least, you should spend a few days traipsing through Banff and Jasper National Parks, but you can also enjoy a ski vacation at one of several Rockies resorts.

Speaking of skiing, if you love winter sports, you probably already know about Whistler. Spanning two mountains, which include more than 8,000 acres of pistes and well over 5,000 feet of vertical, Whistler is easily one of North America’s largest ski resorts – which is why it hosted the Winter Olympics in 2010. The season opens in November and closes in May, so you have plenty of time to enjoy world-class skiing, snowboarding, and more on your trip to Whistler. 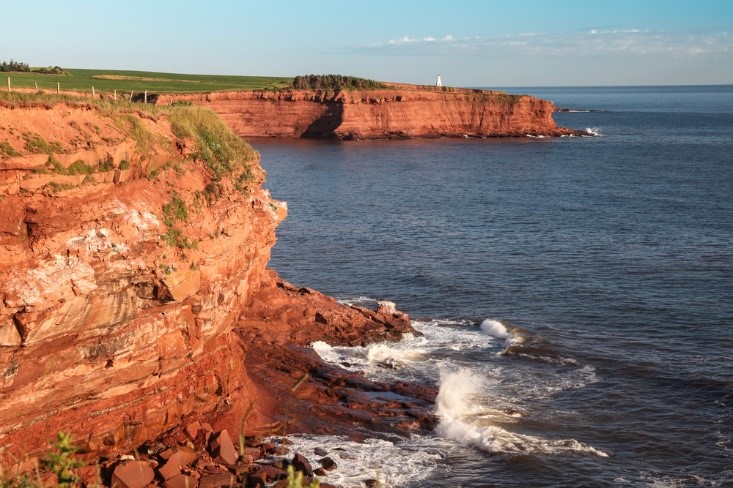 Nova Scotia is a magical designation in its own right, but just off its coast sits Prince Edward Island, perhaps the quaintest place in the whole world. Covered in all sorts of beautiful scenery, from rolling green hills to red stone cliffs to white sand beaches, PEI makes for an amazing escape from the hustle and bustle of urban life.

As remote as Alaska and far less tamed, the Yukon is Canada’s wild northwest. If you want to see the raw power and energy of nature, this is where you need to go. The Yukon is essentially untouched, and it claims some the highest peaks, longest rivers, and widest plains in North America. This is not a place for the faint of heart, but you can find adventure everywhere in the Yukon.

You might not expect to find a rainforest in cold, snowy Canada, but Clayoquot Sound, on British Columbia’s west coast, is a vast, temperate zone filled with lush greenery and unique wildlife. Clayoquot Sound was designated a UNESCO biosphere reserve in 2000, and since then, the forest has flourished, providing visitors will outstanding opportunity to explore this unique Canadian landscape. When you visit, you can hike, surf, watch for animals, and enjoy the protected natural space in dozens of other ways.

Smack-dab in the center of Canada lies the Canadian Badlands, which consist of an austere, rocky landscape and wide, unforgiving sky. Like the American Badlands to the south, this territory in Canada is best known for its rich geology, which hides an abundance of remains from prehistory – specifically dinosaur bones. If you love dinos, you can’t miss a visit to Dinosaur Provincial Park, but you might also stop through a few ghost towns, which give a very wild-west vibe to this area of Canada.

Cultural highlights in Asia you won’t want to miss

Health Changes to Get Your Summer Body in Shape