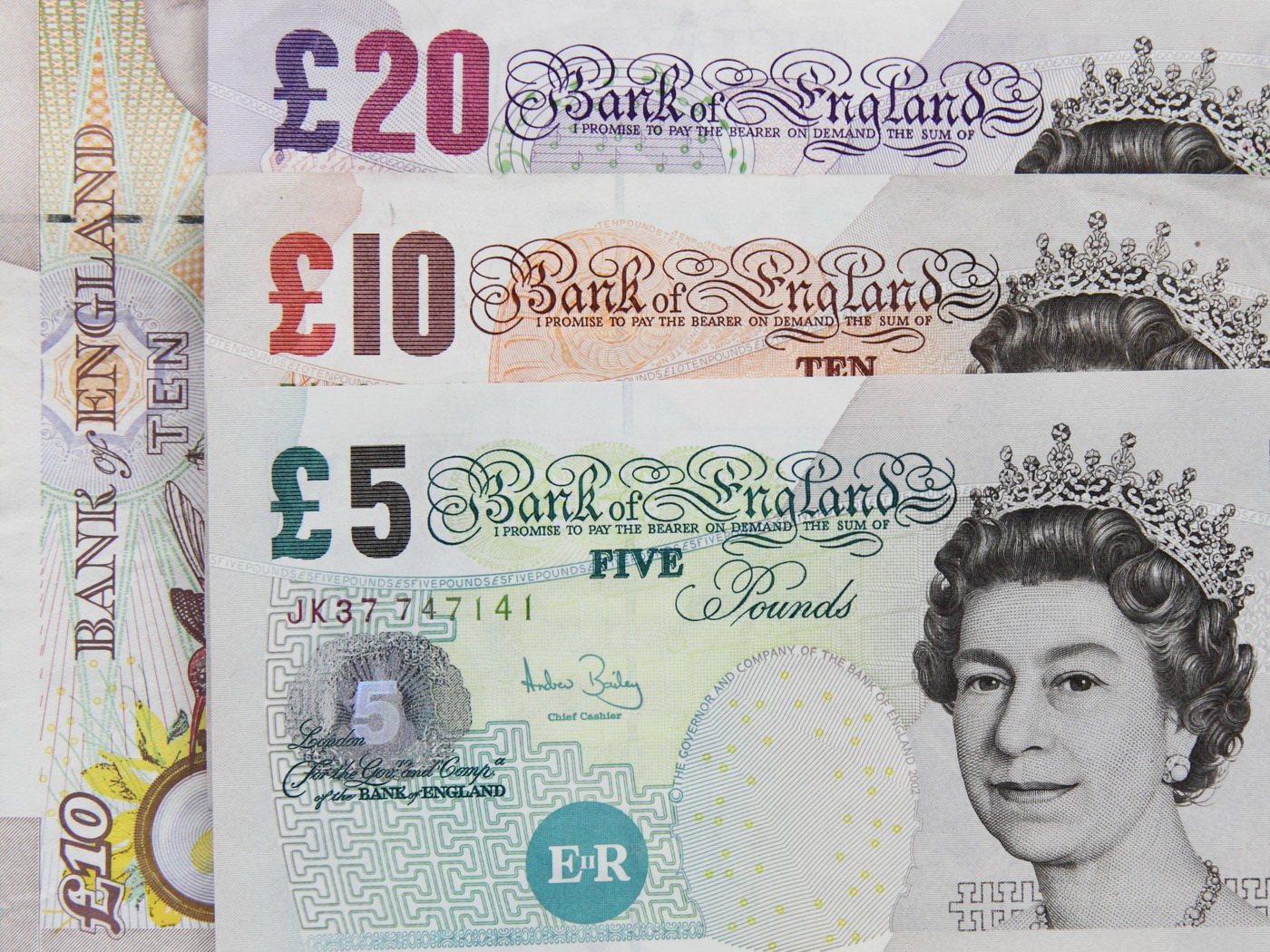 Back in 2016, Britain voted to leave the EU by a margin of roughly 52% to 48%. This vote was a seismic event that shook the political foundations of the country to their very core. Some say the UK has never been quite so divided as it is now, with many fiercely believing in both remain and leave as the best option for the country. There’s no right and wrong answer here, and since this is an unprecedented event, nobody’s quite sure exactly what’s going to happen in October when the exit is finalised.

No matter what your personal opinion about Brexit is, there’s no doubt there are a great deal of uncertainties floating around this important political event. There are some who believe the economy has benefited from Brexit, and there are others who believe it hasn’t. Whichever you personally subscribe to, you’ll need to figure out how to get your finances in order before it happens, because there are a lot of unknowns here. Let’s take a look at what Brexit could mean for your finances and how you could prepare.

This is a highly subjective field. Depending on which industry you work in, your job could be entirely unaffected, you could find yourself in a better position at work, or your job could be under threat. By and large, it’s a decent forecast for manufacturing and fisheries, while tourism is a little more glum.

If your outlook isn’t particularly positive, now might be the time to shore up some cash. You can do so by applying for a loan with a solid company, stockpiling money with friends and family, or looking for a job with more favourable prospects. Brexit might be a bit scary, but you’ll be fine as long as you’re savvy with your cash.

Whether you’re looking to get onto the property ladder or you’re already a homeowner, Brexit could mean a change in house prices. Your home’s price could increase or decrease depending on the state of the British economy. A strong economy could mean prices rise, which would be great for investors and bad for first-timers. A bad economy would probably mean the reverse.

If you’re already a homeowner and you’re not looking to move, you don’t need to do anything. Thinking about getting on the property ladder? The period of volatility will probably begin around the time the full Brexit process does (ostensibly in October), so you should think about buying a house as soon as you can.

The UK government has already confirmed that in the event of a no-deal Brexit, flights will continue as normal. In addition, the UK is a big market for European countries, so those countries will want to keep a smooth relationship going. That said, UK currency isn’t trading so well right now, which could see the cost of holidays rising.

There’s not a huge amount you can do to influence the fluctuation of currency value. It might pay to get whatever currency you need converted right now if you’re planning a holiday in the future, as Brexit might bring with it further uncertainty and a falling pound sterling rate.

Your goods and services

There’s a good chance that retailers will need to rethink where their supply is coming from in a post-Brexit UK. Some may already have begun this process. If this does happen, expect more expensive goods from certain retailers, as well as a potential scarcity in goods that were once easy to get hold of.

Again, there isn’t a huge amount you can do here; you’re somewhat at the mercy of the economy as far as Brexit and retail is concerned. Things aren’t desperate enough to start stockpiling, so all you can do is keep an eye on what’s going on in the world of high street retail and see where to spend money smartly.

It’s a well-known fact that the stock market doesn’t like uncertainty. For a profession that trades almost entirely on being able to predict and substantiate trade decisions, Brexit is a potential nightmare. With that in mind, your investments and their value could become more unpredictable after Brexit happens.

There are plenty of ways to make your portfolio as immune to Brexit as possible. You could invest in companies whose business shouldn’t be affected too badly by Brexit. You could also try to predict what companies you think will do well after Brexit based on public profile and past performance.

These are just some of the ways we think Brexit will affect your finances. Whatever happens, Brexit will definitely bring with it some unique uncertainties and challenges. The sooner you rise to meet these challenges – and the more prepared you are to face them – the better shape your finances will be in when it comes time to deal with this issue.

Get Started With Poker With No Deposit Bonuses

Travel Tips for a Family Trip to Scottsdale AZ