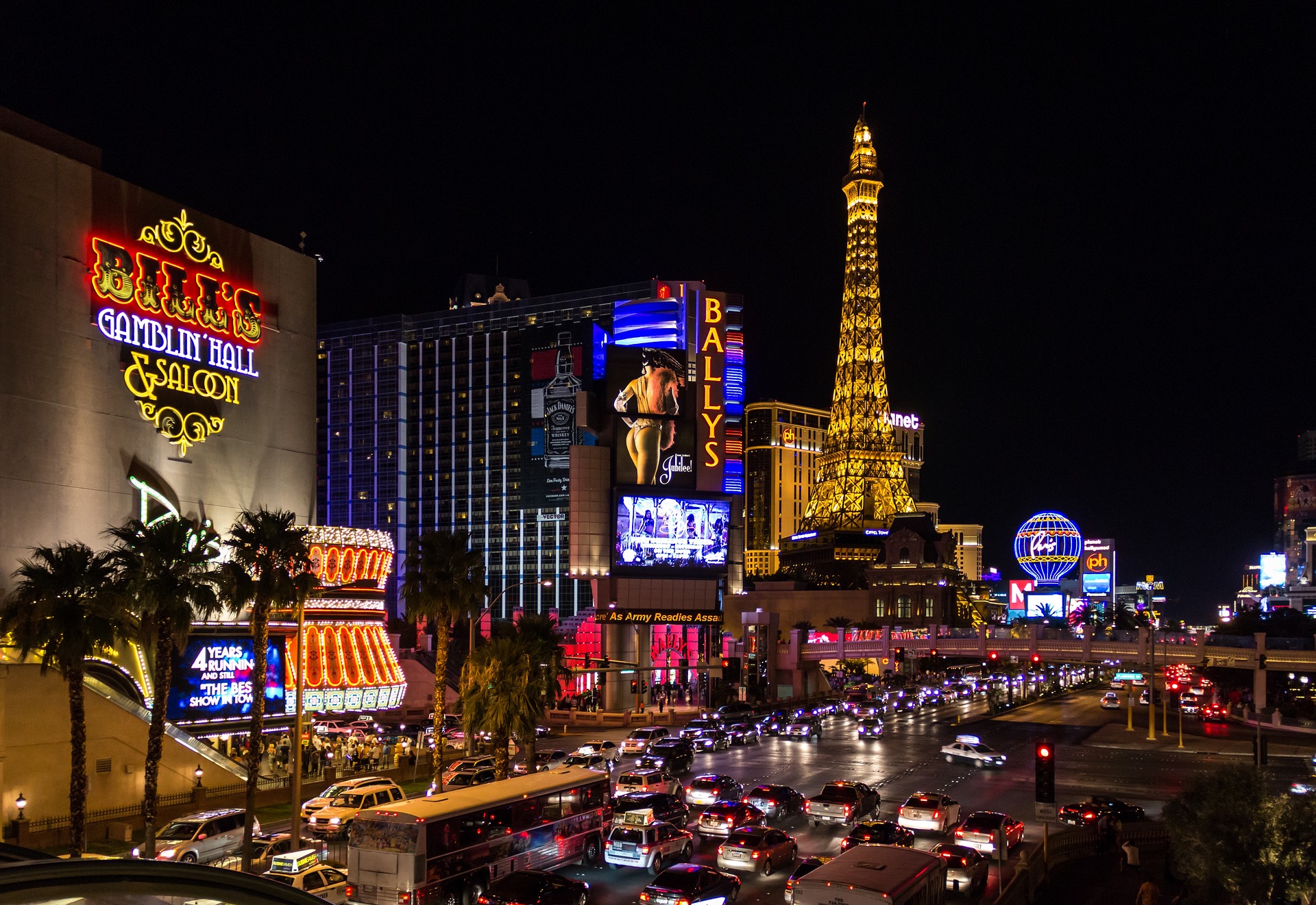 Las Vegas is known for many things. One of the premier vacation destinations on the planet is known primarily for tourism, of course. Millions of people make the trek to the middle of the Nevada desert every year. Some just want a relaxing getaway, while others hit the town hoping to strike it big in some of the many famous Las Vegas casinos.

If you’ve been to Las Vegas, you probably have a decent idea about some of the city’s better-known offerings. However, there is more to Sin City than meets the eye. There is too much to take in on one trip, which is part of what keeps people coming back for more. What are some things you may not know about Vegas?

Yes, you read that right. Back in the 1950s, people would actually visit Las Vegas just to watch atomic bomb tests. For decades, the United States Department of Energy tested over a thousand nuclear devices at a test site in Nevada. Most tests took place in the middle of the desert a little over 65 miles northwest of Las Vegas. However, starting in 1951, the above-ground tests started to attract onlookers.

Because the mushroom clouds were visible from Vegas, the city’s Chamber of Commerce decided to start printing calendars advertising bomb detonation schedules along with listings of the best viewing areas. The Desert Inn and Binion’s Horseshoe accepted patrons hoping to catch a glimpse of the detonations, and they even went so far as to offer parties and cocktails to mark the occasions.

The tests and viewing parties continued until 1963, when above-ground atomic tests ceased following the U.S.’ decision to sign the Limited Test Ban Treaty amid the Cuban Missile Crisis.

Las Vegas isn’t the capital of Nevada, and it hasn’t even been around all that long. The state of Nevada was founded in 1864, but Las Vegas wasn’t founded until 1905. It’s been around for a little over a century, which makes it one of the younger major metropolitan areas in the United States. The city was initially founded as a stop on the Union Pacific Railroad between Salt Lake City and Los Angeles. Needless to say, it has come quite a long way since then.

Some farmers were attracted to the city, most of which came from Utah. Las Vegas was incorporated into the newly-formed Clark County in 1911, but the city started to really take off once the Hoover Dam (formerly called the Boulder Dam) was constructed in 1931. The dam’s construction brought a massive wave of young male workers to town, and theaters and casinos were built to keep them occupied in their spare time. The electricity generated by the dam also led to the construction of several hotels along the Strip, and Vegas’ status as a destination city was born.

3. The “Welcome to Las Vegas” Sign Is Not in Las Vegas

Even if you haven’t been to Las Vegas, you are surely familiar with its world-famous welcome sign. The sign, which reads “Welcome to Fabulous Las Vegas,” has been in place since its installation back in 1959. It’s a tourist destination, and you haven’t truly visited Vegas unless you’ve stopped by the sign. However, funnily enough, the sign isn’t even technically located in Las Vegas.

The sign is located about four miles south of the city’s limits in the town of Paradise. While it’s still a nice gesture, the fact that the sign welcoming you to town isn’t even located in the town to which you are being welcomed is a little bit jarring when you think about it.

4. Vegas is the Top Wedding Destination in the World

Eloping to Las Vegas is something you’ll see in movies, but it’s an idea very much based on reality. In fact, the city hosts over 300 weddings per day, which makes it the most popular wedding destination on the planet. That adds up to over 100,000 weddings within the city limits per year!

The reasons for tying the knot in Sin City are plentiful. First and foremost, you can get married on the cheap in Vegas. While the average wedding elsewhere typically costs about $33,000, you can get hitched in Vegas for as little as $500. That cost doesn’t include lodging, of course, but the discount is a massive draw. Obtaining a marriage license is also incredibly easy, as it only costs about $80, and all you need is a government-issued photo ID.

The Strip’s numerous casinos offer no shortage of beautiful spots for photographs, and those invited to your wedding will have no shortage of activities considering just about everything in town is open 24 hours a day.

5. Las Vegas is Home to the Tallest Observation Deck in the U.S.

If you want a bird’s eye view of the “Entertainment Capital of the World,” all you have to do is head down the strip to the Stratosphere Tower. The top of the tower features a pair of observation decks, and, at 1,149 feet tall, they are the highest observation decks you’ll find anywhere in the United States. The decks also include a restaurant (the Top of the World restaurant) as well as some thrill rides. Stratosphere is taller than the Space Needle in Seattle, the Tower of the Americas in San Antonio and even the Gateway Arch in St. Louis.

The attractions at the Stratosphere include Insanity, SkyJump Las Vegas, X-Scream (a rollercoaster) and The Big Shot. Needless to say, if you’re not faint of heart, Stratosphere offers no shortage of ways to get your blood pumping.

The Best Travel Insurance Policies for Every Type of Traveler

FINDING THE RIGHT HOLIDAY FOR YOU