Train travel has long been a favorite of the leisurely traveler but with today bullet trains, it is increasingly becoming the choice mode of traveler for those in a hurry and doesn’t want the hassles of flying. Whether are traveling through Asia or Europe check out some of the fastest bullet trains on earth.

Japan’s SCMaglev
Japan’s brand new “mag-lev bullet train” can travel as fast as 10 miles per second. This insanely fast train uses electromagnets to ride friction free. This train is so fast it recently broke the land speed world record. The train should be in commercial use in Japan by 2027 with possible use in America’s future.

Shanghai’s Maglev
Shanghai’s ultrafast bullet train has been running commercially for over a decade and was the first commercially operated electromagnet train. It runs 30km from Longyang Road Station of Metro Line 2 and ending at Shanghai Pudong International Airport. 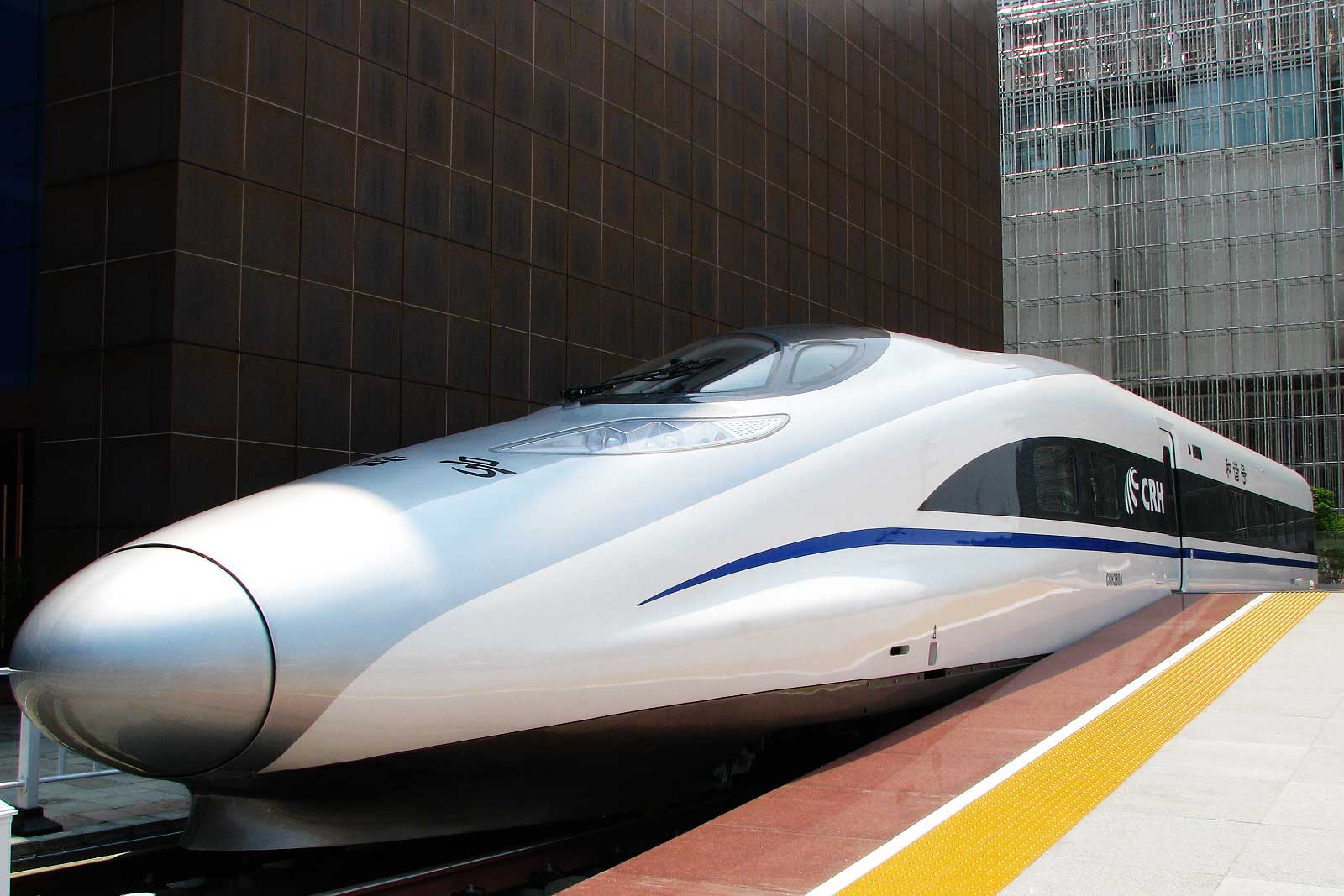 China is also home to the second fastest operating train in the world has been operating since 2010. It runs from Beijing to Shanghai and reaches nearly 500 kilometers per hour. CRH 380A is one part of a four part Chiense train system which were designed to run on newly constructed high-speed lines that run at average speeds of 380 kilometers per hour and and are based on all original Chinese designs.

AGV Italo
Europe’s second and the the world’s fourth fastest train the word’s third. It is highly fuel efficient and runs the the Napoli-Roma-Firenze-Bologna-Milano corridor, providing a splendid way to view the Italian countryside. There are rumors this train will soon be available in a double decker version, making your train ride through Europe even more memorable.

Frecciarossa 1000
The title for the fastest train in Europe goes Frecciarossa 1000. This train is also Italian built and made its inaugural run in April 2015 from Milan to Rome.

Train à Grande Vitesse
France’s Train à Grande Vitesse or “high-speed train” is the fastest wheeled train in the world. Without using electro-magnets this train still clocked in at nearly 600 kilometers per hour. It runs through France, Belgium, Luxembourg, Germany, Switzerland, Italy, and Spain making it a perfect way to experience Europe.

The Best Countries for Backpacking

The Nicest Cities in The World to Visit in Winter