If you’ve never explored the great state of Pennsylvania, it’s about time you did. Characterized by vast stretches of farmland, mountain ranges and national forests, Pennsylvania has a diverse terrain, and every turn reveals a sight worth beholding. Whether you live in the Keystone State or just happen to be visiting for a while, take your bike and traverse one, a few or all of the five routes below. 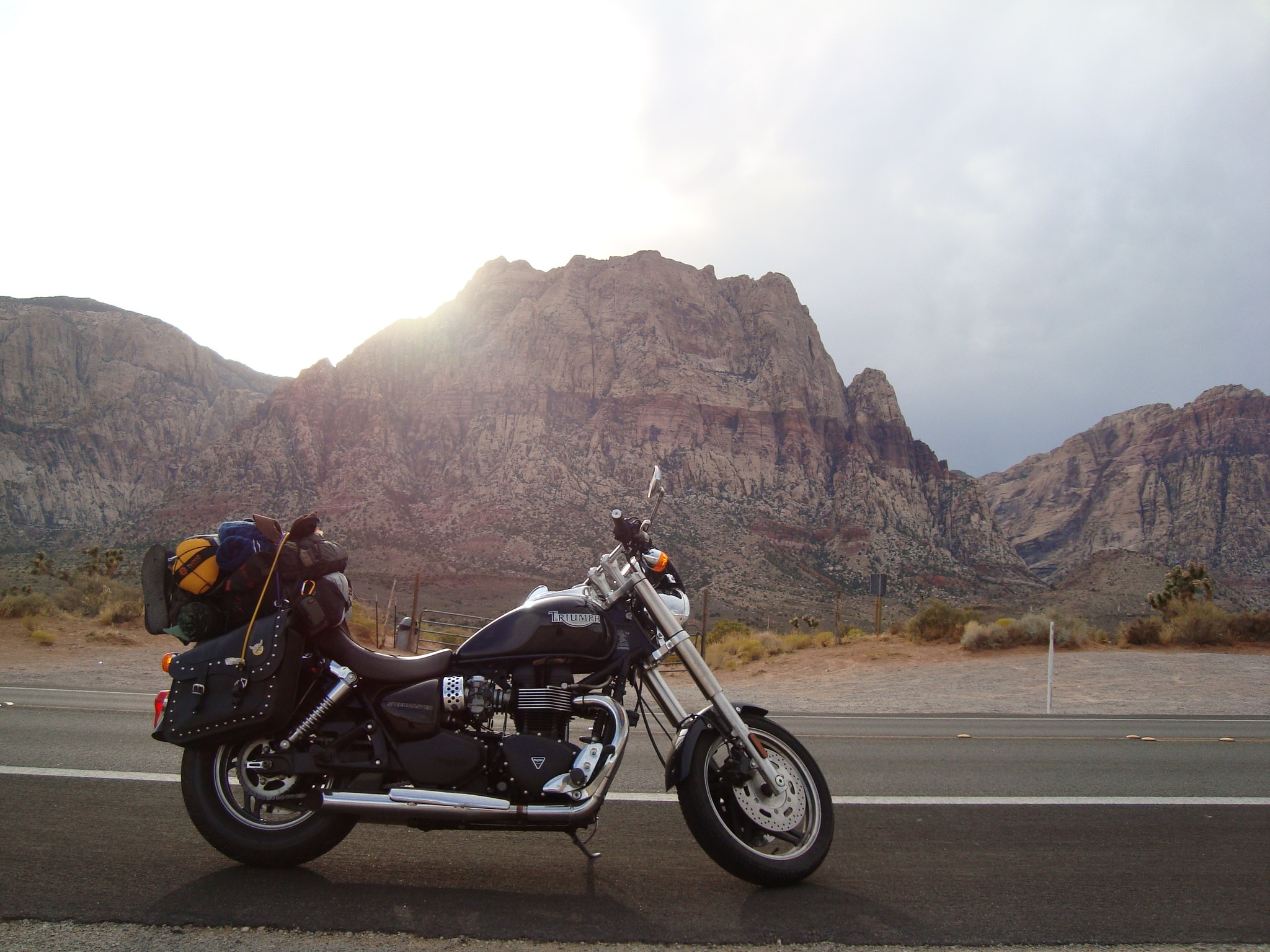 If you happen to be in the Northern region of the state and have a bit of time on your hands, travel PA Route 6, as doing so will allow you to witness some of the most majestic sites the Pennsylvania has to offer. Start your trip in Milford, which borders New York to the East. However, before you saddle up, head over to Joey’s Pizza for a slice of some of the best pizza you’ll ever taste. You’re welcome.

This route will wind you through mountainous county, past the Pennsylvania Grand Canyon (otherwise known as Pine Creek Gorge) and through popular hunting camp destinations. Keep your eyes peeled for wildlife, as deer are rampant on this route.

If you’re visiting during the off-season (meaning, not summertime), start in Lancaster and take Route 30, or, as it’s better known in Amish Country, Old Philadelphia Pike 340. Along this route, you’ll get up close and personal with the Amish in Bird-in-Hand and Intercourse as well as a first-hand view of virtually untouched countryside. If you get hungry, stop at a local restaurant, as the Amish are known for wholesome and filling homemade meals that are guaranteed to keep you full until you’re well past Downington.

Start your ride in a place with history: Chambersburg, the only Northern town to be burned during the Civil War. When you hit Fort Loudon, grab a milkshake from Milky Way Diner before you begin your ascent up the mountain. Once you get to the summit, grab a bite to eat at Mountain House Bar and Grill and, if the weather permits, eat outside. Enjoy the view of the valley below. You won’t officially leave the mountain range until you’re about five miles from your final destination, at which point you’ll suddenly transition from the solitude of the mountains to the truck stop capital of the world.

This trek is slightly more cumbersome than the last, and marginally longer, but it’s totally worth the ride. Along the route you’ll be privy to PA’s lush forests and apple orchards, one of the state’s points of pride. Ideally, you should ride this route in the fall, when the leaves are on fire and when towns along the route celebrate the season’s crops via harvest festivals and events. If you happen to go through Arendtsville when the National Apple Harvest Festival is going on, stop to grab a cup of hot cider and stay to enjoy some live music.

Route 655 takes through the glorious Kisacoquillas Valley, more fondly known as “The Big Valley” to residents. The Big Valley also happens to be home to the second largest Amish population in the state and is therefore one of the most peaceful places on the planet. In addition to stunning views of the mountains and countryside, you’ll also be privy to mom-and-pop shops, quintessential houses and delicious eats.

Before you hit the road, gear up. Shop for off roading helmets, discount motorcycle helmets, custom motorcycle parts and more online.

Share on Tumblr
Travel
Pennsylvania trips US US travel

How to Prepare for Your First Trip to the Middle East