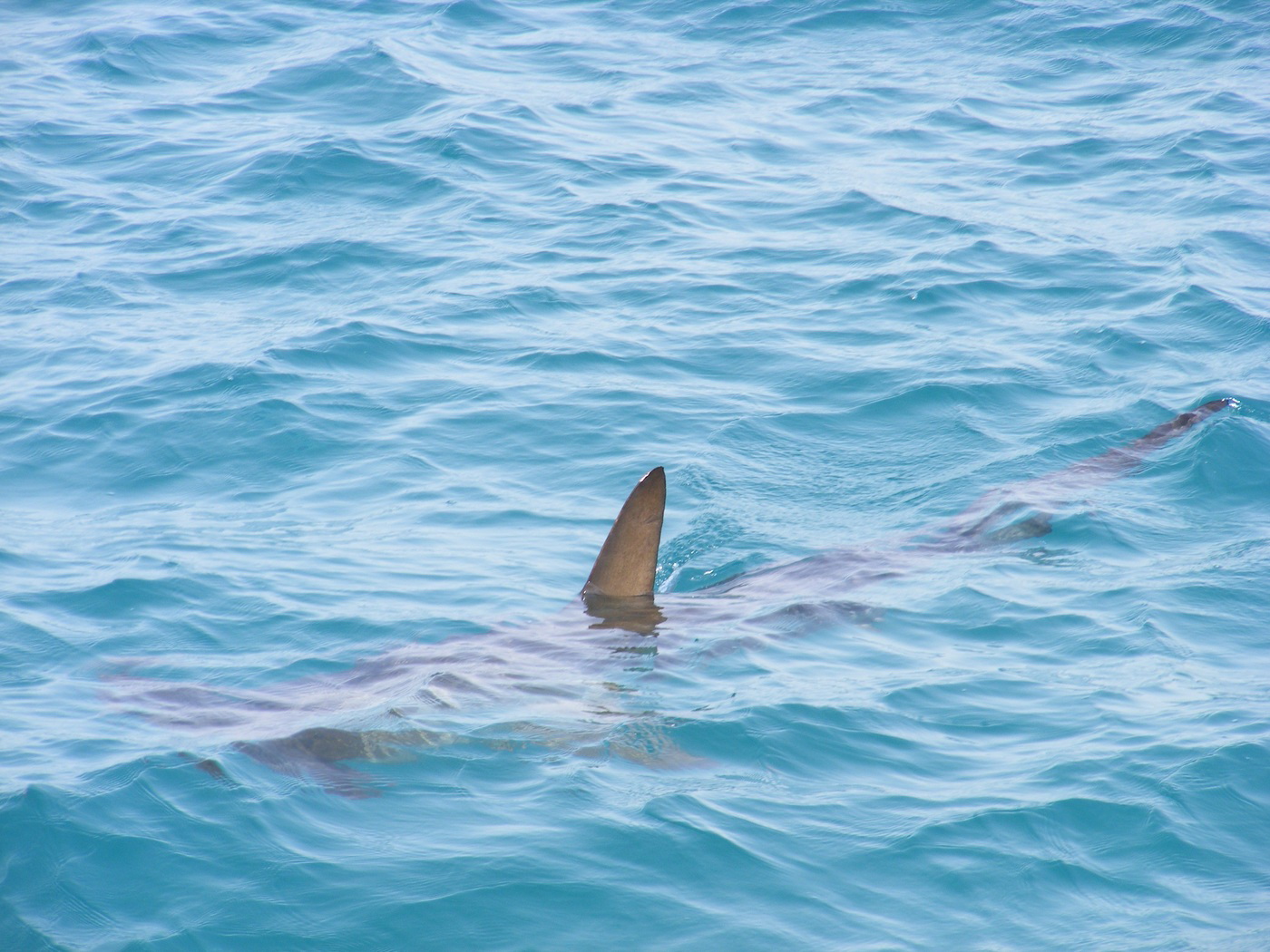 We often connect the beach with rippling waves, or even better: high waves on which you can surf, people chatting and sun. In other words: relaxation. Beaches are just a part of life in coastal Australia, for socialising, nature photography, exercise and many more activities.

But Australia isn’t just the land of the sunshine and beers; its also home to some of the most dangerous creatures ont he planet apart from eeally strong waves. On these beaches In Australia you have to watch out, because there are strong currents, hungry sharks and other hazards that may be life-threatening to you and your family.

Fraser Island is a rugged place that people often visit during their tour of Australia and it offers besides a lot of special excursions also some dangers. High waves and dangerous currents are the order of the day here, but there are also sharks and poisonous jellyfish – that can make their appearance. So if you go swimming, then you have to look out a little bit. And also pay attention to make sure you don’t encounter a dingo when you walk out of the water. These wild dogs look very charming, but they aren’t: they are not necessarily fond of people and there have been multiple recorded attacks even just this year alone. The worst part of the beaches out there is that even when you’re out of waters, you’ve got to be very careful for 4 wheelers run amok on land, apart from the 75 mile beach itself doubling up as a landing strip for light aircraft.

If you go to Darwin between October and May, take a good look as you go paddling in the sea. In these months you run the risk of a chance encounter with box jellyfish, and despite much public outcry, stinger nets are not installed on the beaches. But there are also the crocodile reports here all year. And then of course you also have sharks. Do swim in Darwin only on guarded beaches and always listen carefully to the warnings of lifeguards.

Cape Tribulation is located on the northern tip of the state of Queensland and here you will also find the poisonous box jellyfish, and crocodiles. But also poisonous snakes and strange birds called cassowaries. These animals resemble emu or ostrich and sometimes weigh more than seventy kilos, and can react particularly aggressive if challenged. How quickly they have that feeling exactly, depends on the one you have in front of you.

In Broome you will find the beautiful Cable Beach. Bright white sandy beaches with turquoise water and beautiful cliffs in the background. Cable Beach is the place to enjoy a romantic sunset on the sand or on the back of a dromedary. All sounds very romantic, until you know what kind of danger there is lurking here. This beach has a lot of crocodiles, so sitting quietly with your loved one isn’t too relaxing at all. You have to be constantly be aware of any movement in the vicinity, and patrolmen arent always around if you do encounter a dangerous reptile. So we recommend sticking to the usual candlelight dinner in one of the more popular resorts. Trust us, your SO wouldn’t want their date invaded by a 20 foot reptile. 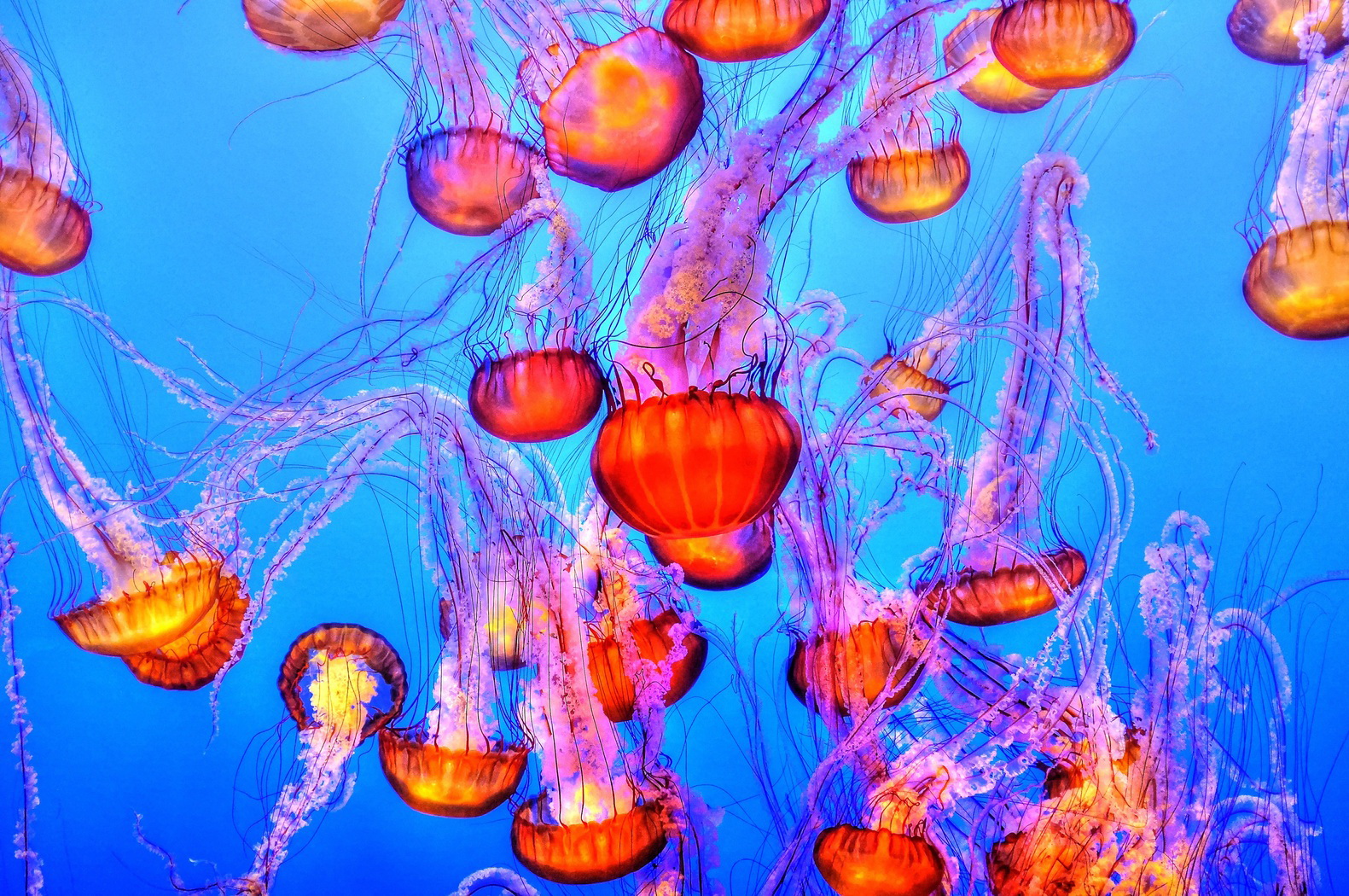 This white sand beach is located in a remote corner of the Northern Territory. These unnamed beaches have a strong reputation for serious hazards. Not only will you find crocodiles, stonefish and Irukandji jellyfish in these waters, but you will also have cube jellyfish that have two meter long tentacles that may sting you with millions of doses of venom, that can be fatal to humans. So while it may be tempting to explore unmanned coastal roads and sea shores, use your head and be aware that not every region is safe for human interaction.

The beaches around Sydney are very popular to travelers, especially Bondi Beach. However, what many tourist don’t know is that one headland further there is a very dangerous stretch of waters. Strong currents pull even the strongest swimmers out past the headland. This beach is the most patrolled in this part of Australia, but it doesn’t mean surfers and swimmers don’t drown here occasionally. So stick to sunbathing and tanning, and let your swimming urges to revel in the more touristy, but safer, bondi beach.

3 Tips When Traveling with Youngsters