To buy or not to buy third party luggage insurance is one of the crucial questions that confronts the modern traveller. Is it worth it? Or is it just an unnecessary expense? Currently, a traveller who has his or her luggage delayed or lost has several ways to get compensated such as personal property insurance, through credit cards, and of course from the carrier itself i.e. the airline, cruise line, or the car rental company. 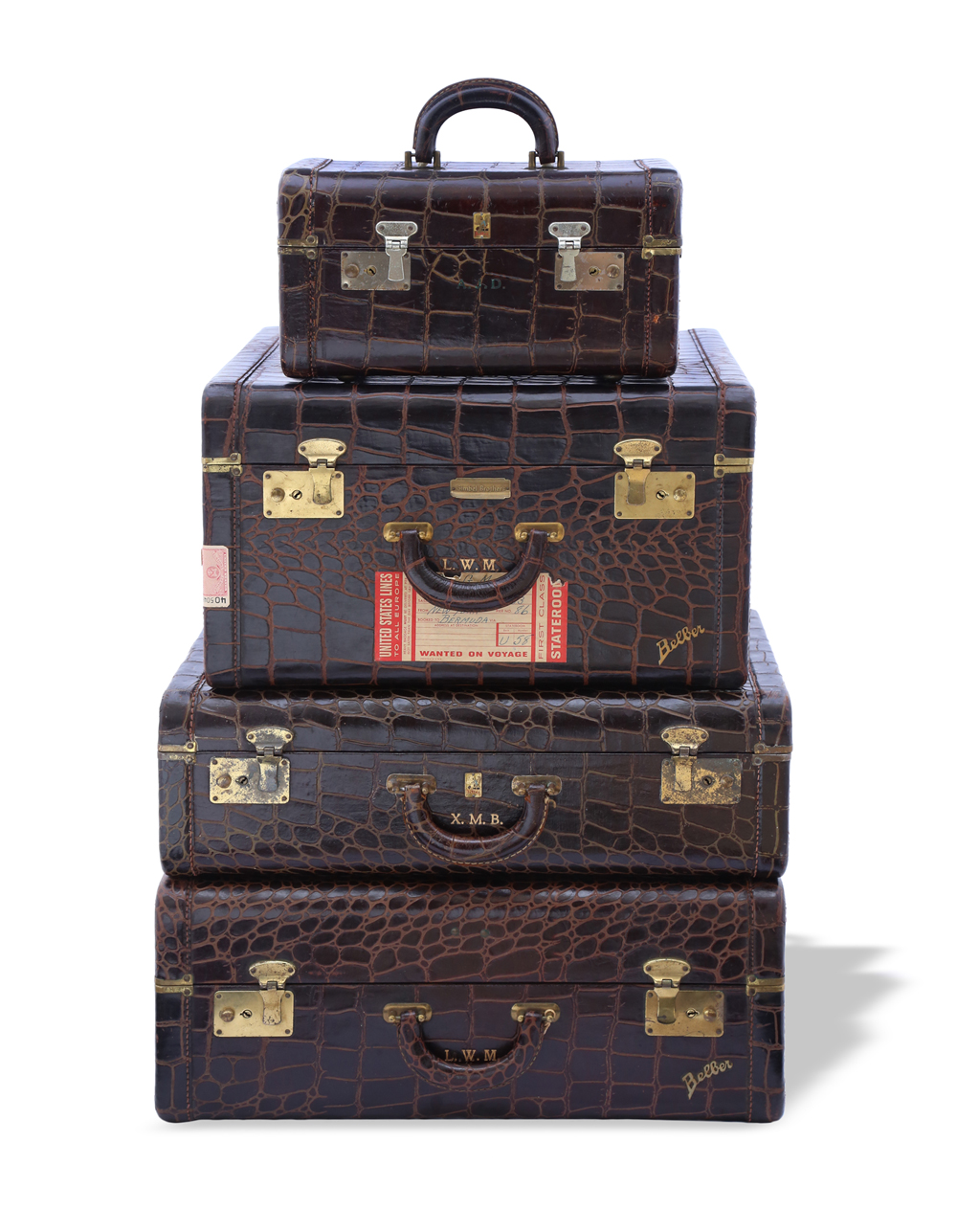 According to Luggage Direct, an established luggage retailer, travellers should be aware that it is the carrier they are travelling with that has the primary responsibility to compensate them in case of lost or delayed luggage. However, there are instances when the insurance protection provided by carriers may not suffice to offset the inconveniences suffered by the passenger after losing his or her luggage – in which case a well chosen third party travel insurance policy will come in handy.

Whether to purchase third party luggage insurance or not could best be answered by first determining what kind of trip you are planning and what stuff you are taking with you. Will you be bringing along jewellery or important documents? If not, then perhaps the usual insurance coverage sources such as your carrier’s coverage and even your credit card’s luggage coverage will be enough.

If you will be carrying high value items on your trip, you should be aware that your personal property insurance and your carrier’s and credit card’s luggage coverage have limitations. The insurance gaps created by these limitations should be filled in by getting third party luggage insurance that should indemnify you with the remaining amount not covered by the other luggage coverages.

It would work in your favour to read and understand the provisions of your personal property insurance or your airline or cruise liner ticket before purchasing third party luggage insurance. You need to know what items are covered and up to how much they are willing to reimburse in case your valuables are lost, damaged, or delayed.

A traveller’s first line of defense in case of lost, damaged, or delayed luggage is to file a loss or delay claim in writing with the airline or carrier as soon as possible. Before submitting the loss claim to the airline, include receipts or any such documentation that will prove the value of items you had in the lost luggage.

Remember that the airline will only reimburse the depreciated value of the items lost. Cash, heirlooms, precious jewellery, and other valuables are usually not included in the list of items indemnified. The maximum amount that an airline pays for lost bags varies. But it is often much less than the value of what the average travller carries with them. Visit your airline’s website for more details.

This privilege is given to those who purchased an airline or other transport carrier service using a credit card. Not all credit cards give their holders luggage insurance coverage, but those who do such as Mastercard, Visa, and Amex covers only what cannot be recovered from the airline or the carrier.

The cardholder can also recover excess amount not covered by personal property policy or by the third party travel insurance. Again, as a general rule, credit cards only reimburse the depreciated value of your lost luggage and the items inside it.

Your airline or carrier luggage insurance is rarely enough to offset inconveniences caused by delayed luggage. Therefore, getting third party luggage insurance to compensate for delayed or misdirected luggage may be worthwhile for this reason alone. However, most airlines and carriers can now locate and have your delayed luggage returned to you within 24 hours at the airline’s expense.

The advanced luggage tracking systems used by airlines have made it possible to find delayed and misdirected luggage in much less time than a few years ago. Moreover, most full-service airlines provide passengers with delayed or misdirected luggage with overnight kits consisting of personal care products and clothing to tide them over to the next day until their luggage is returned.

However, in the case of lost luggage, airlines and carriers limit their responsibility to a minimum which often times leave the passenger at the losing end. This is when third party travel insurance may proved to be practical, but travellers need to weight up the cost of the insurance against the chances of losing a bag.  Some travellers have lost bags on their first trip overseas, whilst others have travelled a lifetime and never lost a bag.

To Buy or Not to Buy

As mentioned above, airlines and common carriers have a standard luggage insurance coverage for travelers that purchase their services which may render buying a third party travel insurance redundant especially when traveling without high value items. However, getting third party luggage insurance guarantees the traveller that he or she will get sufficient compensation for all items, high value or not, that are contained in any bags that are lost.

Despite modern luggage tracking systems being used in most airports across the world, luggage still gets delayed or occasionally lost. The risk of losing a bag is low, but it is still there. Third party luggage insurance provides an added layer of protection, but it also adds to the cost of the trip.

So it really comes down to weighing up cost against convenience. If the cost is not a concern, then go for it. But if you are travelling on a budget and the inconvenience of losing a bag wouldn’t totally turn the trip into a disaster, then maybe it’s worth taking the risk to travel without insurance.

Best Travel Movies That Will Inspire You to Explore

5 Best Locations to Visit in Vietnam