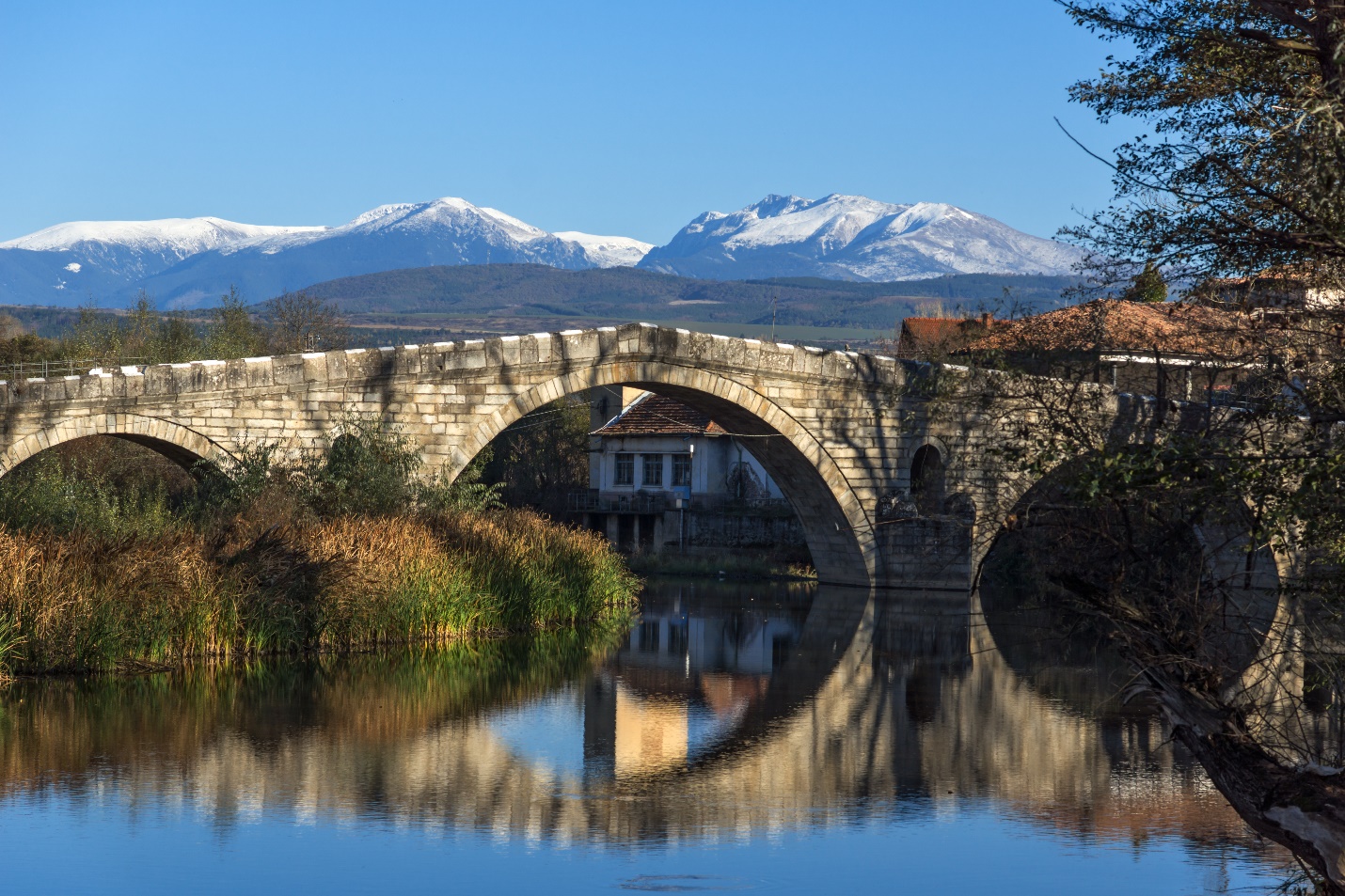 Without a doubt the most famous gladiator in history, the story of Spartacus is the stuff of legends. Born around 111 B.C, he was a Thracian Gladiator, who helped lead an uprising against the Roman Republic. Despite his common association with Greek history, Spartacus was actually born near the Strymon River, now known as the Struma River in Bulgaria. His story has been used across all forms of entertainment from video games, to theatre plays, and even casino slot machines!

We’ve teamed up with Paddy Power games to bring you 8 awesome facts we bet you never knew about the man himself. Be sure to check them out!

Although often mistaken as a Greek Gladiator, Spartacus was actually born in Thrace, an area now comprising of south-eastern Bulgaria, north-eastern Greece and the European section of modern day Turkey.

There are over 24 Sports teams between Russia, Ukraine, Bulgaria, Serbia, Slovakia and England that pay homage to the man himself by featuring the word “Spartak” in their name.

One of the most famous historical films to come out of Hollywood, Stanley Kubrick’s Spartacus starred Kirk Douglas and Jean Simmons. This film launched the now famous “I’m Spartacus” scene that has been re-used and parodied in countless productions over the years including Lolita and Monty Python’s The Life of Brian.

Despite his daring escape, Spartacus was later caught by the Romans and as a punishment for his desertion, he was forced into slavery.

Having become a slave, he was sold to a man named Lentulus Batiatus, the owner of a prestigious Gladiator school in Capua, Italy where he trained to become a heavyweight, ultra-strong fighter, also known as a “Murmillo”.

After losing the battle against the forces of Roman General Marcus Licinius Crassus, Spartacus is assumed to have died on the battlefield. However, despite the defeat his body was never found, and no-one actually knows what happened to the man himself.

Author of “The Communist Manifesto” Karl Marx idolized Spartacus and his uprising, using it as an example of ancient class war against the slavers.

Enjoyed learning about Spartacus? Drop us a comment and let us know what you thought!

Your Guide to London Oktoberfest 2018