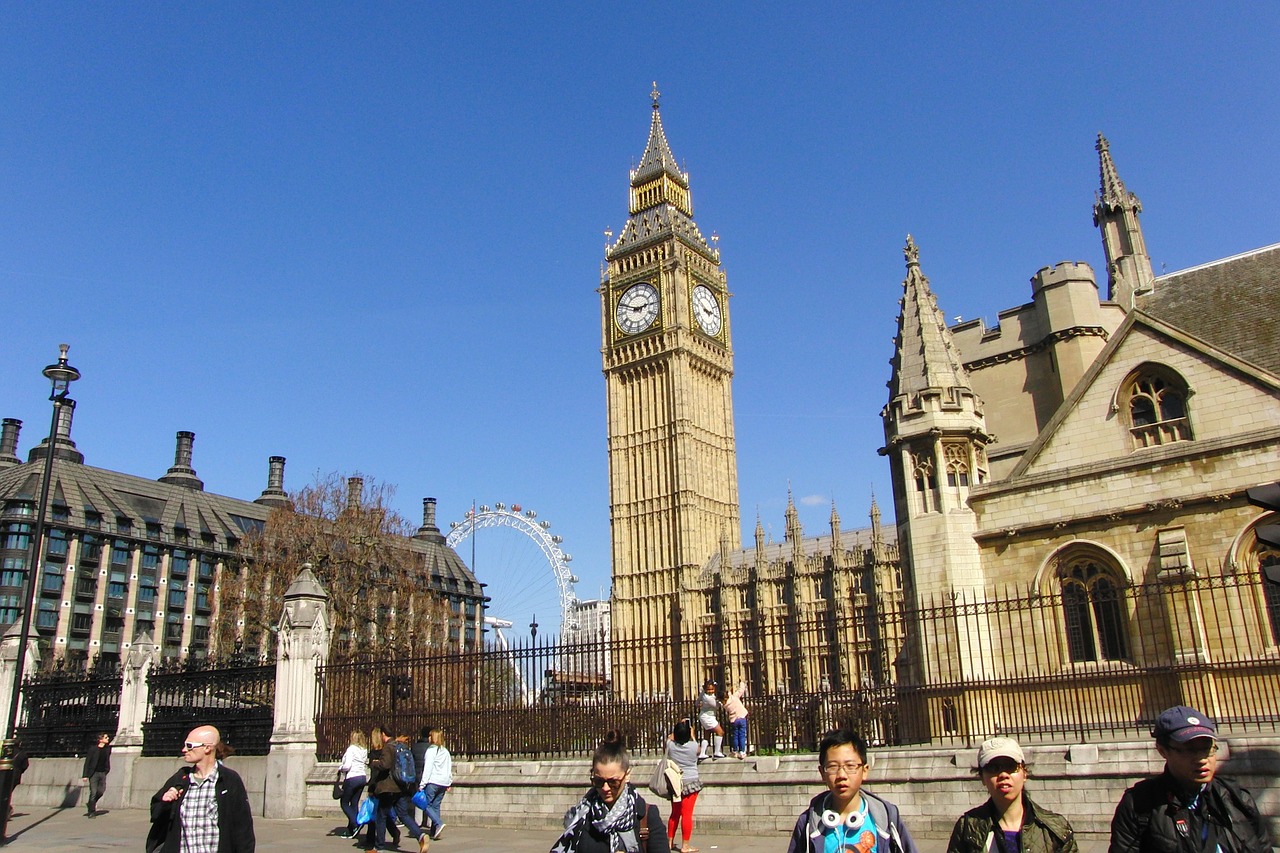 On Thursday 23rd June Britain voted 52% to 48% in favor of leaving the European Union, a politico-economic union that it has been a part of since 1973. The decision to leave this union has left many doubts about the future of Britain’s trade, its economy and its place in the World politically. One such result of the decision to leave the EU has been the expected crash of the pound which was instantaneous following the poll results, hitting its lowest point in 30 years.

Whilst the pound has slowly began to increase, it is still far away from where it was before the vote which spells bad news for British holiday-makers as the amount of Euros and Dollars that you are able to buy for your cash has plummeted dramatically. At the time of writing you will receive just 1.19 Euros for your pound in contrast to 1.42 this time last year, this means that if you are taking £1000 on holiday with you will receive 1,190 Euros compared with 1,420 last year, the hit on your sterling would be almost £200.

As a result of the fall of the pound, tourism in the UK looks set to rise dramatically this year, according to AirportParking.co.uk. This will come primarily as a result of more foreign visitors looking to capitalize on the currency scales falling in their favor. And secondly as millions more Brits are expected to head to other areas of the isle to enjoy their holidays. Tourism boards across the UK have reported record-breaking numbers of both inquiries and of bookings. East Anglia for example have reported an increase of 25% in bookings in Norfolk and both Devon and Yorkshire tourism boards have also indicated sharp rises as Brits look to spend their cash at home. The economist Justin Urquhart Stewart had this to say about the increased popularity of staying in the UK this year:

“More people holidaying in the UK will hugely boost our economy at a time when we greatly need it. Families spend around 20pc of their net incomes on holidays so the impact will be disproportionately large.”

To indicate how quickly things have changed since the Brexit vote, it was just this March that we saw results published by airport operators indicating rises in passenger numbers and operating profits from airports across Britain. Manchester Airport Group (MAG,) who operate East Midlands, London Stansted, Manchester and Bournemouth Airports published figures of a 7% increase in passengers leading to a 22.5% increase in operating profits year on year.

In the first quarter of this year, domestic tourism numbers sat at 7.3 million, a 10% increase from the same time in 2015, and that was before Brexit. Following the demise of the pound and the subsequent escalation in holiday prices, coupled with recent troubles that have taken place around Europe, it seems as though the Great British holiday could be here to stay for a little while.

4 Reasons You Should Visit Australia in Wintertime