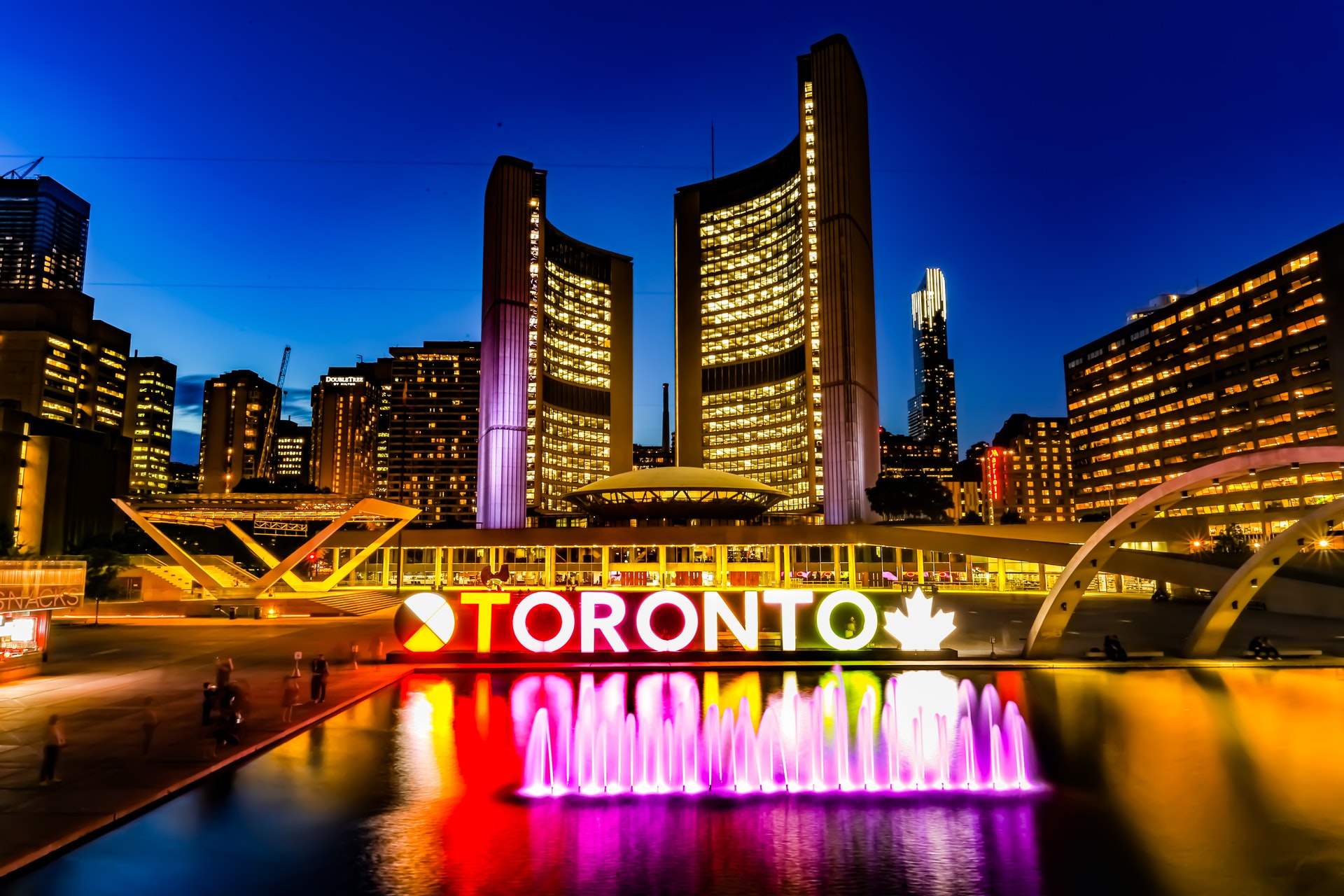 Located along the shores of Lake Ontario, Toronto is North America’s fourth-largest city and Canada’s most populated, home to 6.1 million people. As such, you’ll find no shortage of things to do.

Whether you’re planning a leisurely vacation, a business trip, or to check out the homes for sale in Toronto, before you get there, there are a few things you should know for a first time trip.

How to Get Around

While Toronto is a sprawling city with some areas not well served by public transit, if you plan on sticking to downtown, you won’t need a car, and you’ll save on the expense of costly parking. For those who want to venture further out, you’ll be better off with a car rental. Uber and Lyft are also options here, and generally less expensive than taxis. Public transport is available too, with subways a great way to get around quickly at a low price, and where they don’t go, there’s a good chance you can get there by bus, depending on your specific destination.

If you’re looking for a luxury stay in an ideal location, the top picks in Toronto are the glamorous Fairmont Royal York, one of the city’s landmark hotels, located just blocks from shopping on Yonge Street, and the Ritz-Carlton Toronto, which has a prime location in the Entertainment District within walking distance of numerous attractions. Otherwise, there are many other options, including Airbnbs, that come in all price ranges throughout the city.

Get to Know the Neighborhoods

Toronto is so big that it’s home to 140 neighborhoods officially recognized by the city and even more that are unofficial. Each one has its own unique vibe, and to get an idea of where to explore, you’ll want to know some of the most popular.

The Danforth, also known as Greektown, is an international hub for dining and shopping, while the Distillery District is a red brick factory area with shops and breweries. Kensington Market is an eclectic market area with shops and various food options, while Chinatown is just what it sounds like, a Chinese-influenced neighborhood. In the East end, The Beaches neighborhood is where you’ll find the beach, and the Entertainment District houses the top bars, clubs, and theaters. Toronto Islands is home to an amusement park and green space, accessed via a short ferry ride.

Toronto is world-renowned for its food scene, thanks to its remarkable diversity. One of the world’s most multicultural cities, visitors can expect to find authentic fare from nearly all the cultural and ethnic groups across the globe. Kensington is a multicultural market, with something for every taste from Middle Eastern to Mexican, and it’s jam-packed with restaurants, cafes, and specialty food stores. There are also food tours available that will bring you to sample a variety of the city’s most delicious options.

Top Things to Do

While you’d probably have to stay a year or more to see and do it all, some of the top things to do in Toronto include taking the 58-second elevator ride to the top of CN Tower, the western hemisphere’s tallest free-standing structure for a bird’s-eye view of the city. The adventurous can embark on the heart-pounding EdgeWalk, a hands-free walk around the outside ledge of the tower. From there, you’ll be just a short walk from Ripley’s Aquarium of Canada, which is well worth a visit.

History buffs shouldn’t miss the Royal Ontario Museum, Canada’s largest, displaying some six million different artifacts. The Art Gallery of Ontario is the country’s biggest art gallery, which includes the world’s most extensive collection of Henry Moore sculptures. And another “largest” is the Toronto Zoo, which houses animals from every continent with 450 different species.

3 Keys When Traveling to Meet Clients

Night walk in Tokyo that you must try