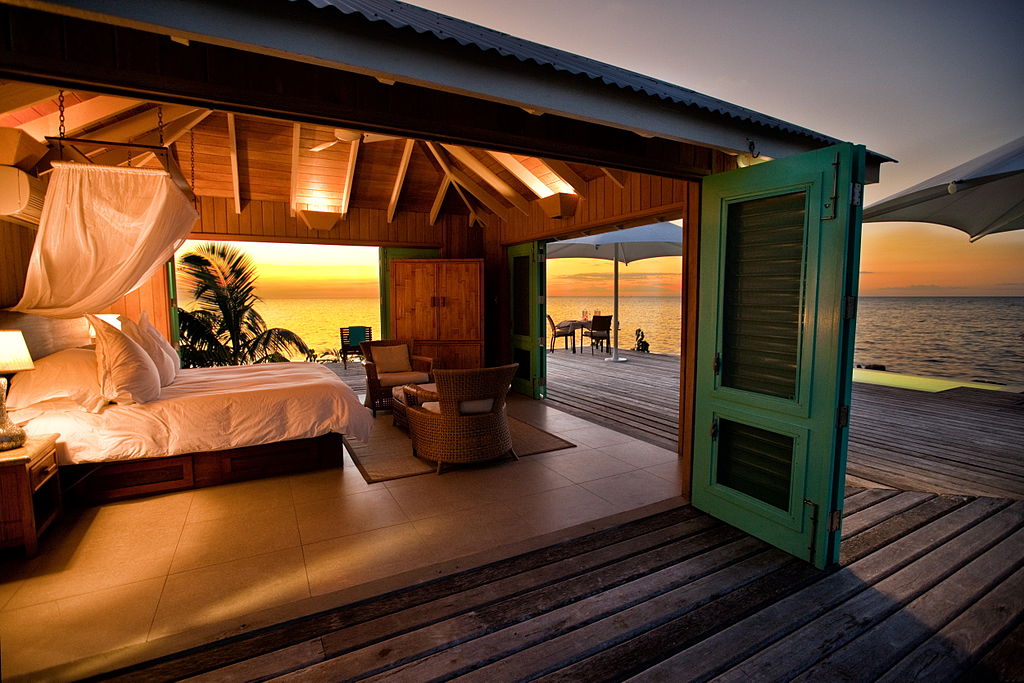 Consumers across the United Kingdom are appearing more optimistic about the future, which has been demonstrated by the fact that there has been a rise both in the number of British people going on holiday, and the number of holidays that each British person takes. There was a small but significant decline between 2013 and 2014, but it has been rising steadily ever since.

A UK based online travel agency, Sunshine, has completed a new piece of research that demonstrated:

It is expected that these figures will rise for 2016, particularly since there are more value for money packages available, a priority for around 66% of people.

A spokesperson for Sunshine says: “Obviously, while household budgets continue to be under pressure, people are still going on holiday. Consumer confidence continues to rise and with the summers of the last few years having been abysmal in most of the UK, it is perhaps not surprising that we are seeing a significant rise in the number of people who have been on holiday this year.”

The research also looked into how people took their holidays and found that:

People are still under the influence of the recent financial crisis, however. As a result, what they look for is value for money. Sunshine found that:

What particularly interested the team at Sunshine, however, was that there was also an increase in people looking for brand new experiences. Specifically, they found that:

Another interesting factor revealed by the research was in terms of when people booked their holidays. In fact, some 36% of people booked it further in advance, a significant rise from last year. 51% of younger people booked early as well. The reasons for this were listed as being:

3 Offbeat Places to Visit When in Singapore

When Is the Best Time to Visit Australia?