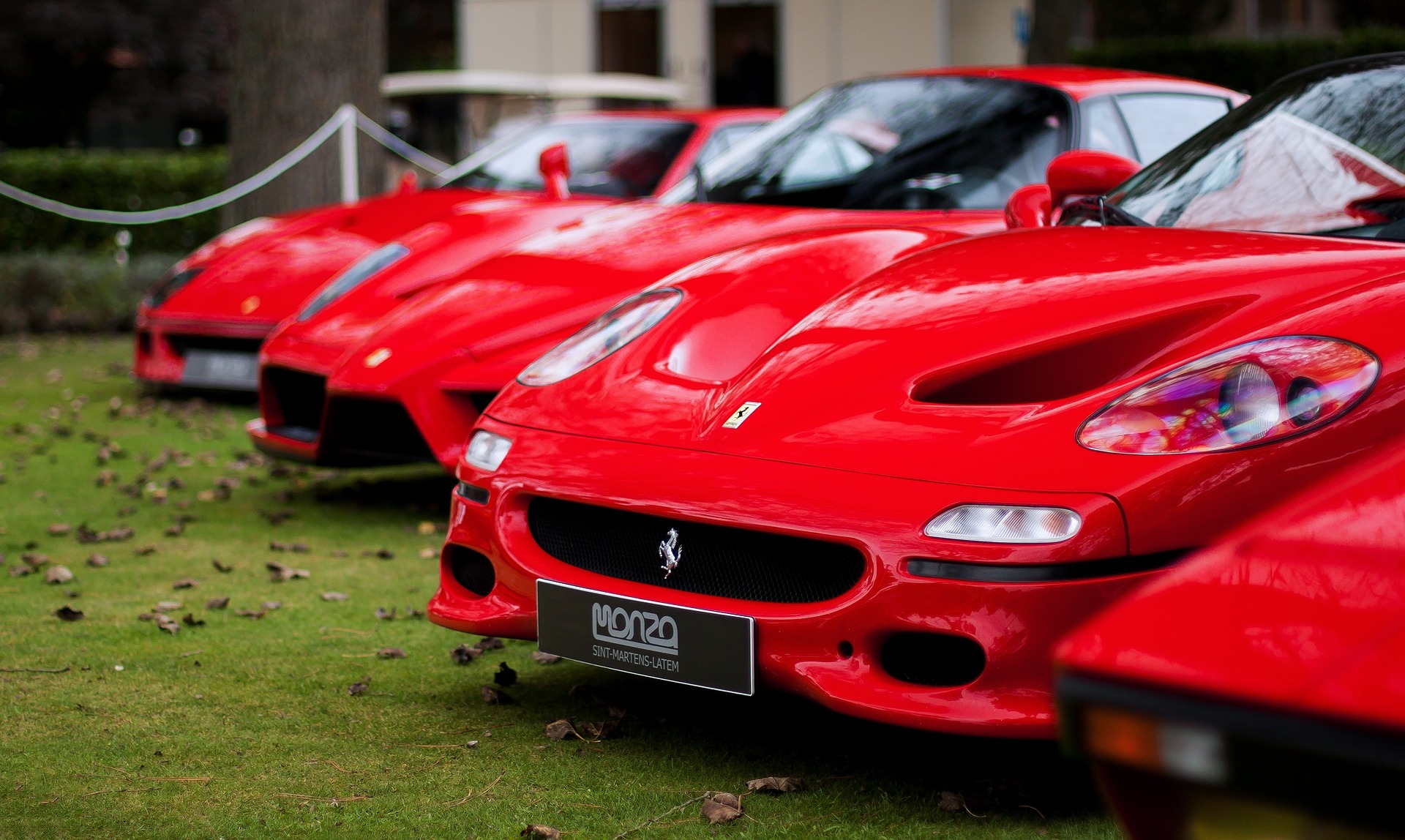 Twelve armed men, led by a Sergènt, to escort the Iron Crown… They are the Alabardieri of the Cathedral of Monza, the only authorized guard to stay in the church in arms, as well as of course the Pope’s Swiss Guards. A privilege acquired by the Cathedral over the centuries thanks to Teodolinda, the queen of the Lombards and above all to the Iron Crown, the precious diadem forged according to a pious tradition around a nail of the Crucifixion, kept in the chapel dedicated to the sovereign friend of Gregorio Magno, the princess born in Bavaria capable of converting her people to Catholicism. Seeing them in service is a privilege, because they participate in a few events a year, all related to the liturgy of the Monza Cathedral. And their history appears shrouded in mystery which you can discover coming here from Milan using your private Milan car service.

The first official document dates back to Maria Teresa of Austria, in the eighteenth century, but it is very likely that their roots date back to Teodolinda and to the defense of the Crown, which became the symbol of the Holy Roman Empire. Having common colors (red of the plume, in addition to the blue and gold of the uniforms) with the Swiss Guards, they met in 2017 for the first time in history, during a joint service at the Pope’s audience. Their uniform is composed of the three-quarter jacket, with waistcoat and blue knee-length trousers decorated with gold thread, white shirt with jabot and volants at the wrists, white gloves, turquoise socks, black shoes with silver buckle, sword belt made of brocade with buckle that reproduces the Iron Crown, black felucca with edges and cockade in gold with red feathers.

Today the corps consists of about twenty men. Their requirements are the Catholic faith, an age between 20 and 40, a minimum height of 1.7 meter and residence in Lombardy for at least three years. The enlistments is based on analyzing their applications in chronological order, after an interview with the archpriest and the canons of the Cathedral: theirs is above all the spiritual training. On June 23rd, on the eve of the feast of the patron saint of Monza, San Giovanni, five new halberdiers participated in the “immission ceremony”, with the impressive oath in front of the archpriest.

Like the others, they have to conduct the service during a number of events. The first one was on the September 16, 2018, when they participated in the procession of the Holy Nail. On 7 October the Alabardieri then participate in the ceremony in memory of Blessed Luigi Talamoni, patron of the Province of Monza and Brianza. Other opportunities to see them with the sword and halberd are on Christmas Eve, Epiphany, Palm Sunday, Easter, the Corpus domini and San Giovanni. You can participate in these events visiting Monza with your private car service by Deluxe Limo Italy: https://deluxelimoitaly.com/contact/

A publication was also dedicated to them last year (“The Alabardiers of the Duomo of Monza, 300 years in the service of Corona Ferrea”, published by the Museum and Treasure Foundation of the Duomo of Monza), which aims to address the enigma of their birth: by whom and especially when they were established, with what function and why. The last study proposes a reconstruction of the corps of the Alabardieri in conjunction with the return to the cult of the Corona Ferrea (1717), and with the first solemn procession of the Holy Nail (1718). On that occasion the Governor of the State of Milan sent his personal guards, halberdiers, to protect the relic from the cheering crowd.

Based on this model, the Alabardieri of Monza, unlike the Milanese already suppressed in the eighteenth century, have arrived to this day accompanying the alternate vicissitudes of the crown, which as a venerated relic was transformed by Napoleon into a symbol of power. The recovery of this tradition today has become a source of pride for Monza, as proud as those twelve men and their captain who still hold the halberd.